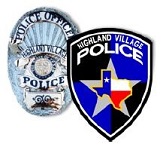 We build programs and people that support our Community Oriented Public Safety (COPS) philosophy. This means that all of our actions are directed at making Highland Village a safe and enjoyable place to live where citizens and visitors feel that they are partners with the Police Department and that they can come to us with any question, concern, or issue. The primary purpose of this partnership is to prevent criminal and safety related problems from occurring.

Officers are assigned an “Area of Responsibility” or AOR where they are responsible for all aspects of safety, security and crime prevention. They are assigned duties as a Team Leader for a group of uniformed citizen volunteers who conduct Volunteers in Patrol duties and also provide assistance at special events.


1) The basic mission for which the police exist is to prevent crime and disorder.
2) The ability of the police to perform their duties is dependent upon public approval of police actions.
3) Police must secure the willing cooperation of the public in voluntary observance of the law to be able to secure and maintain the respect of the public.
4) The degree of cooperation of the public that can be secured diminishes proportionately to the necessity of the use of physical force.
5) Police seek and preserve public favor not by catering to the public opinion but by constantly demonstrating absolute impartial service to the law.
6) Police use physical force to the extent necessary to secure observance of the law or to restore order only when the exercise of persuasion, advice and warning is found to be insufficient.
7) Police, at all times, should maintain a relationship with the public that gives reality to the historic tradition that the police are the public and the public are the police; the police being only members of the public who are paid to give full-time attention to duties which are incumbent on every citizen in the interests of community welfare and existence.
8) Police should always direct their action strictly towards their functions and never appear to usurp the powers of the judiciary.
9) The test of police efficiency is the absence of crime and disorder, not the visible evidence of police action in dealing with it. 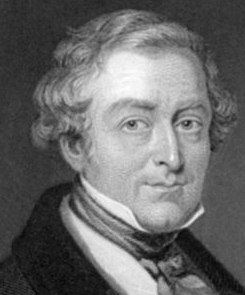